At home with Jane and Country Style

Antiques run in Jane Crowley’s blood. “Between Dad and me, we’ve got nearly 90 years of experience selling antiques,” she says. Growing up in Canberra, she recalls, “Every weekend we’d go to country auctions and clearance sales. We used to joke that a trip from Canberra to Batemans Bay, which is a two-hour drive, would take us eight hours because we stopped at every op shop and second-hand shop on the way.”
So setting up shop with her father, Athol Salter, was a natural career choice – and Dirty Janes has become an institution in the NSW Southern Highlands. Jane and Athol opened a new branch in Canberra in March 2020, which has been doing such a roaring trade, despite the turbulent times, that they’re considering opening another market in a new location, yet to be decided.

With an entire antiques market to furnish her home from, you’d be forgiven for thinking Jane changes her décor as often as she has hot dinners. Although the temptation does arise – “Sometimes I do see things at the shop that just speak to me. And I go, ‘Oh gosh, I know I don’t have room for it, but I really love it!’ So I find a spot for it” – she mostly keeps her acquisitions under control.
“On my side of the family, there’s always been antiques and upcycling and recycling. So we’ve got some beautiful family pieces that aren’t necessarily flash, but they’ve got so many memories – I can remember Grandma having a cup of tea and resting her cup and saucer on that little table. It’s nice to have things that have stories.” Apart from keeping those precious family heirlooms close, though, Jane is sanguine about the necessity of letting pieces go. “You can’t keep everything, at the end of the day. It’s just stuff, so we have the few things we really treasure, and let others go so other people can appreciate them.”
The backdrop for her cherished pieces is the 1920s-era house in Bowral, NSW, that she shares with Bob, their children Jack, 17, and Evie, 14 (oldest son Sam, 19, lives next door with Athol), and a menagerie of pets: 12-year-old Jazzy, and Ripley and Gruber, both just a year old, all rescue pups. Then there’s the duck, Roger, and six or seven chooks. The house is used to plenty of animals – it used to belong to the local vet. And it required plenty of work: “It had that 1970s modernisation of ‘Let’s plaster everything and put down carpet everywhere,'” recalls Jane. Before they moved in nine years ago, she says, “The couple we bought it from were diligently cleaning out the kitchen drawers, and my husband said, ‘Look, I wouldn’t worry. Janie’s going to make a mess.’ Hours after we got the keys, I picked up the kids from school, drove here and started ripping the carpet up and jimmying off the plasterboard. The poor old thing – we took her apart.”

The 18-month-long renovation involved tearing out the orange 1970s kitchen, replacing all the wiring, insulating the walls and replacing the original lining boards on top, replacing damaged exterior weatherboards, and landscaping the garden. “The kids helped a lot, and now they have these great memories of working on the house. We put them on jackhammers and everything!”
True to form, Jane scoured estate sales and auctions for her interior finishes. “We put the house together very much on a budget, and it wasn’t a big budget. So things like the internal doors I bought on eBay – I’ve got a thing for the old Z plank doors that used to be on outdoor dunnies.
The poor builder kept saying, ‘This isn’t going to be the same size as the other ones, is it?’ Dad and I went to a clearance sale at a beautiful hotel at Moss Vale, and I bought four of their big old sash windows and put them in the house. So there’s been a lot of recycling of things.
It’s great because for the kids, it’s just a way of life. You don’t go to a shop and buy something new, you go to an op shop or you go to a garage sale – and you never know what you’ll find. That’s the thrill of the hunt.”
But now they’ve got the house the way they like it, Bob and Jane aren’t hunting any more. “We must have moved eight times in my early years – Mum and Dad would buy a house, restore it, and the day it was finished, it would go on the market,” says Jane. “So when Bob and I bought this place, I said to him, ‘I’m not moving for a very long time.
I want to watch the flowers grow and really enjoy this place’.” And that’s exactly what they’re doing.

At home with Jane and Country Style

Owning Dirty Janes Antiques Market means Janes Crowley’s home in Bowral, NSW, is full of unique vintage pieces – and a creative spirit of reuse. Antiques run in Jane Crowley’s blood. “Between Dad and me, we’ve got nearly 90 years of experience… 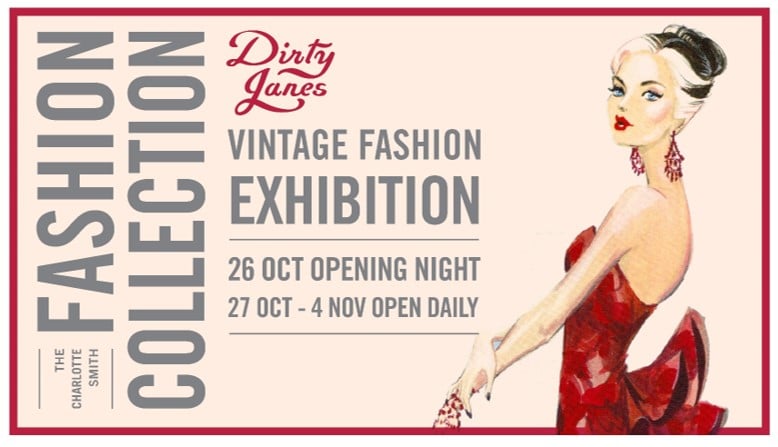 Dirty Janes Bowral is proud to host The Charlotte Smith Fashion Collection, an exclusive exhibition of vintage designer fashion from… 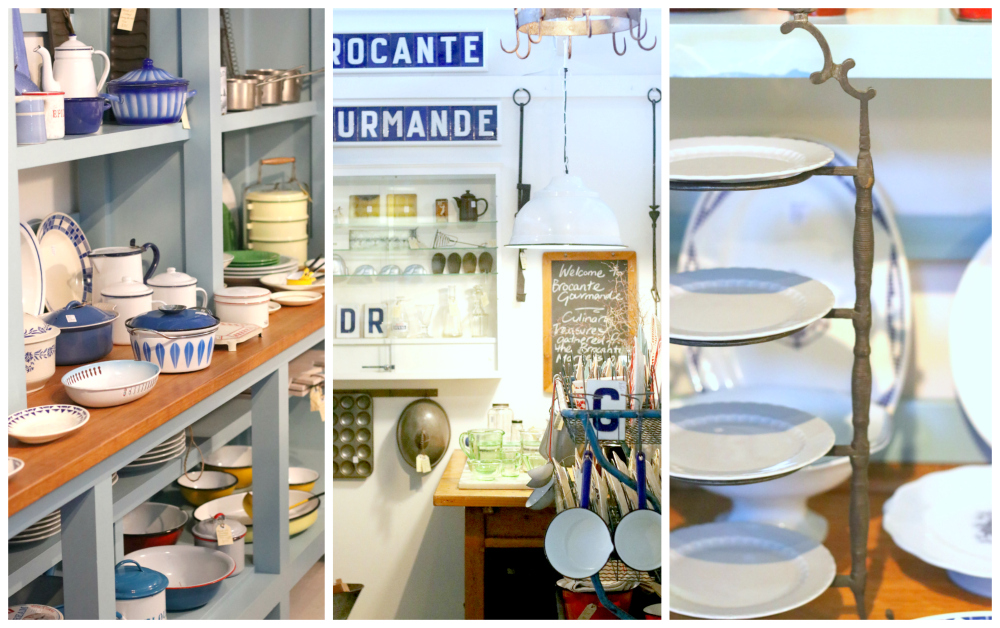 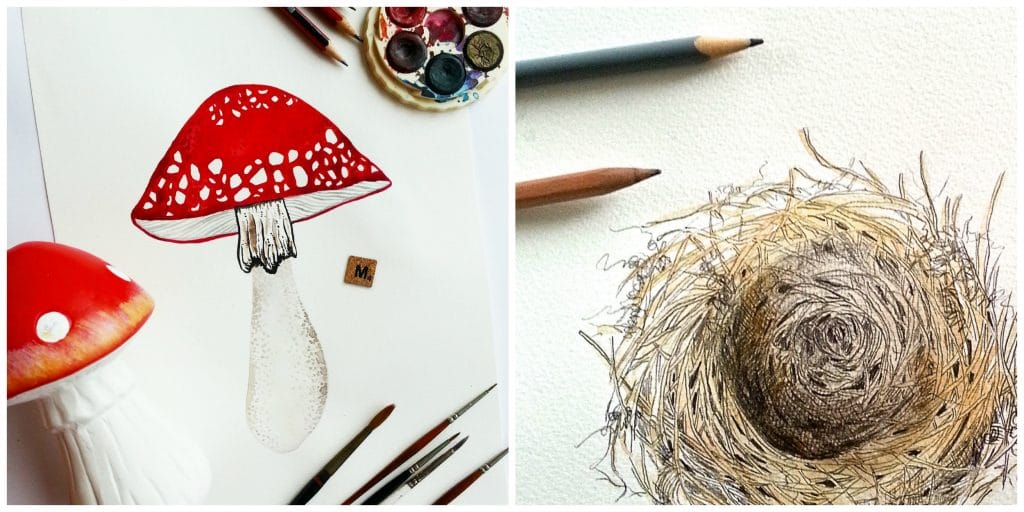 We have some spaces available in our workshops this weekend so if you feel like getting creative, come along and lose yourself…

Arm Knitting Workshops are back at Dirty Janes! To book your spot in one of 4 workshops being held on…

We have a great line up of Workshops planned at Dirty Janes Bowral. Make sure you visit our workshop page to review…